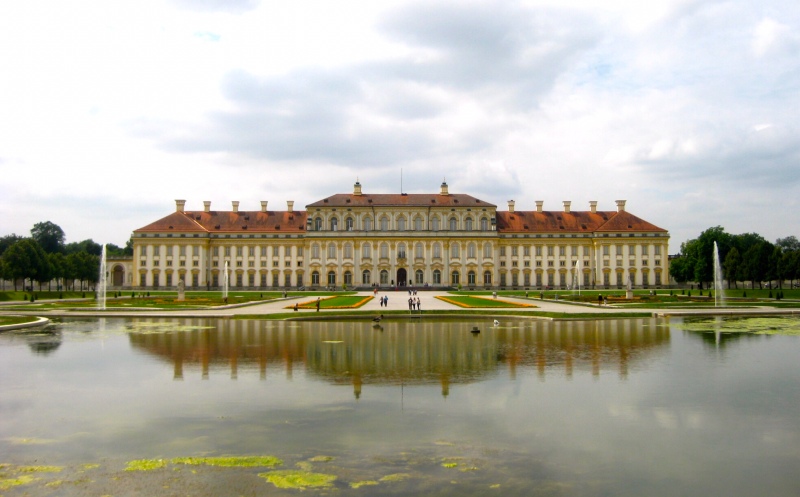 Having visited a few ‘Lustheim’s in Germany, I also assumed that this ‘mini’ palace would be like the rest. Little did I know! 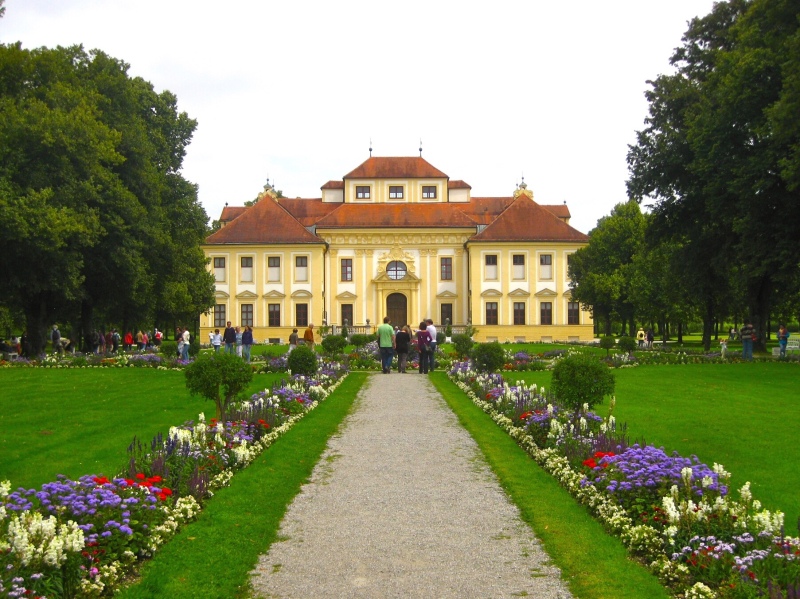 Schloss Lustheim was built in 1684-88 in the Italian/German ‘casino’ style.

Lesson of the day: google photos of palaces before dismissing the interior! But at least I have a palace to visit next time I’m in Munich.