One of the perfect Historic Royal Palaces (HRPs) to visit during Spring is Kew Palace within the Royal Botanic Gardens, Kew. It is open from 1 April to 1 October every year so be sure to visit soon whilst the flowers are blooming and the sun is shining!

The UNESCO World Heritage site covers 326 acres of land and has over 40,000 species of plants. To make the most of the visit, spend a full day at Kew. Bring your picnic blanket and enjoy the flowers all around you! 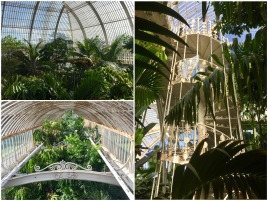 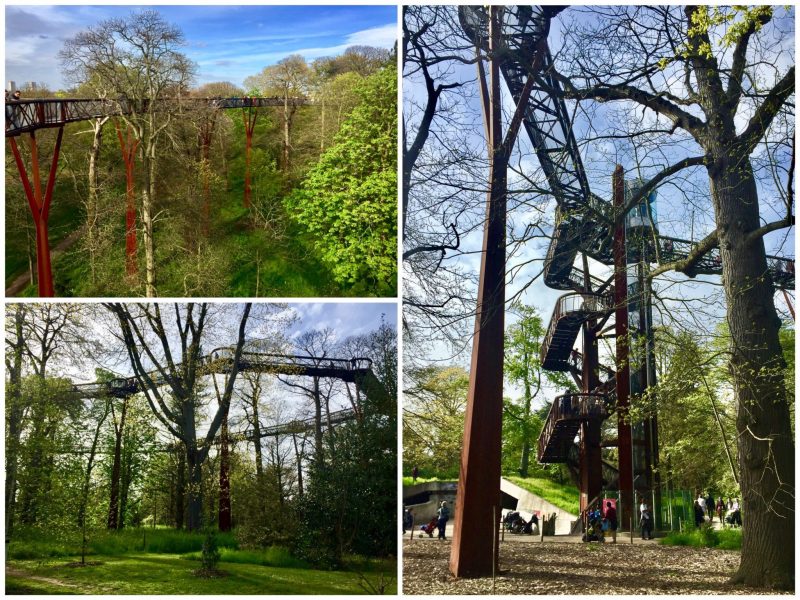 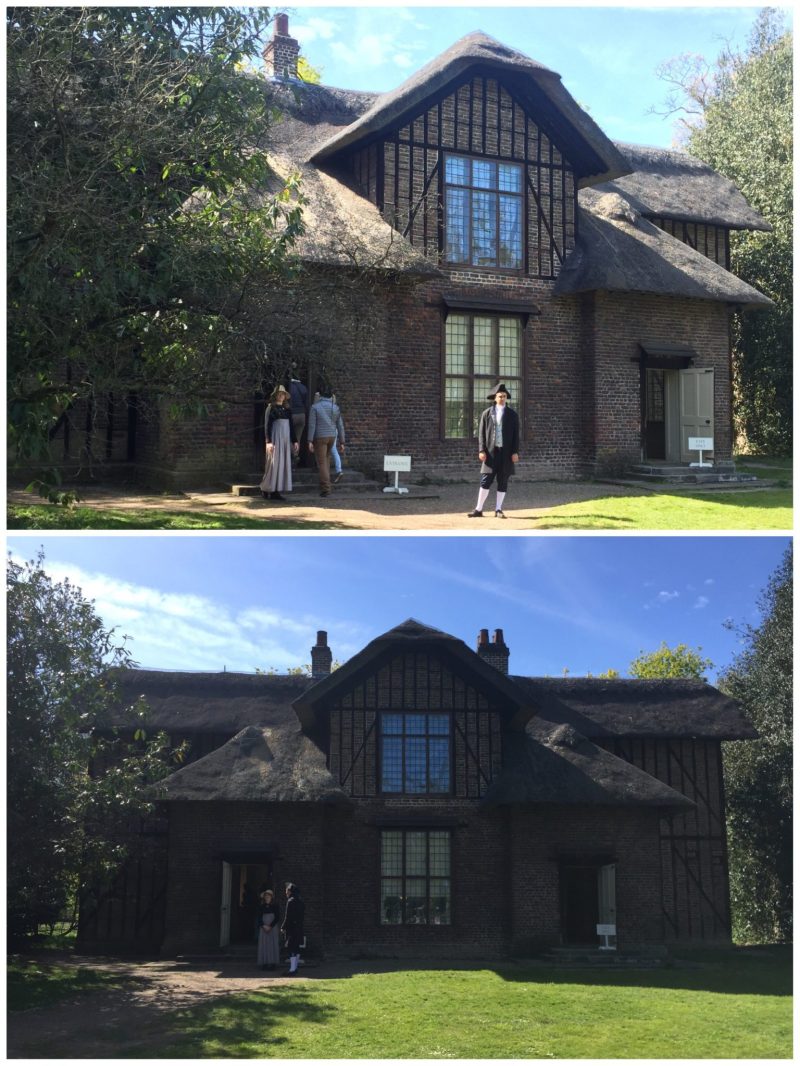 If you’re visiting Kew in May, Queen Charlotte’s Cottage will be surrounded by bluebells. I would recommend visiting the cottage first as it’s furthest away and is a 25 minute walk from Kew Palace (which is close to the entrance). The cottage is fairly small so you’ll need around 15 minutes to have a tour of the place where King George III and his family would use for rest and refreshment during their walks.

This was George’s favourite place but he didn’t go back after 1806. Queen Victoria later gave cottage, grounds and palace to the public during the Diamond Jubilee in 1898. 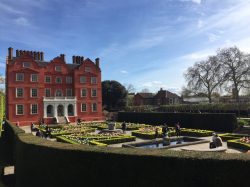 Back of Kew Palace

#latergram of the #gazebo in the Queen’s #Garden behind #KewPalace. Looking forward to summer temperatures this week! #Spring #HRP #palace #royalbotanicgardens #instalondon #igerslondon

Another #palace to check off my list: #KewPalace. Photo taken of the back of the palace from the Queen’s Garden. #HRP #kewgardens #London #instalondon #architecture #royal #igerslondon #well

The ‘Dutch House’ is the remaining part of a former larger complex from 1631. Kew Palace was used as a summer house from 1772 (to 1818?) by George III and his family. It had been a country house of George’s paternal aunts. Kew Palace was open to the public until 1996 before reopening in April 2006. 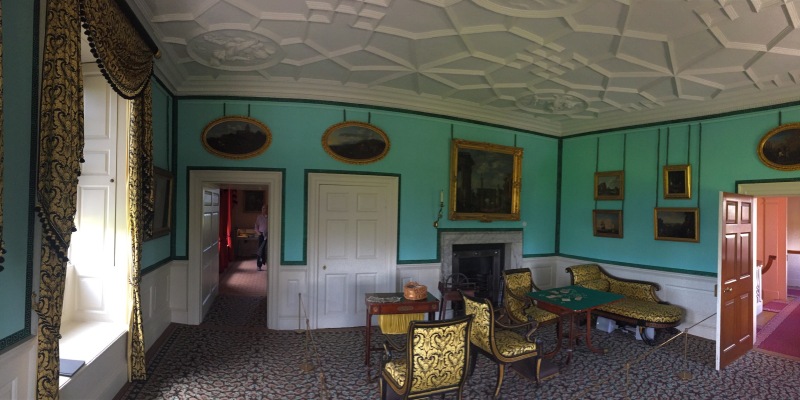 Queen Charlotte’s bedroom where she died on 17 November 1818 in her seat. She had to sleep in the black chair because sleeping on her back was difficult. George IV, Frederick, Augusta, and Mary were with her when she died. Queen Victoria had a plaque put up in the room in memory of her grandmother and wanted everything left as it had been in 1818.

Prince William (later William IV) and Prince Edward were both married to their wives (Adelaide of Saxe-Meiningen and Victoria of Saxe-Coburg-Saalfeld respectively) on 11 July 1818 in the Drawing Room due to Queen Charlotte’s ill health with dropsy.

The well-preserved Royal Kitchens has been untouched since 1818 and opened to the public in 2012. 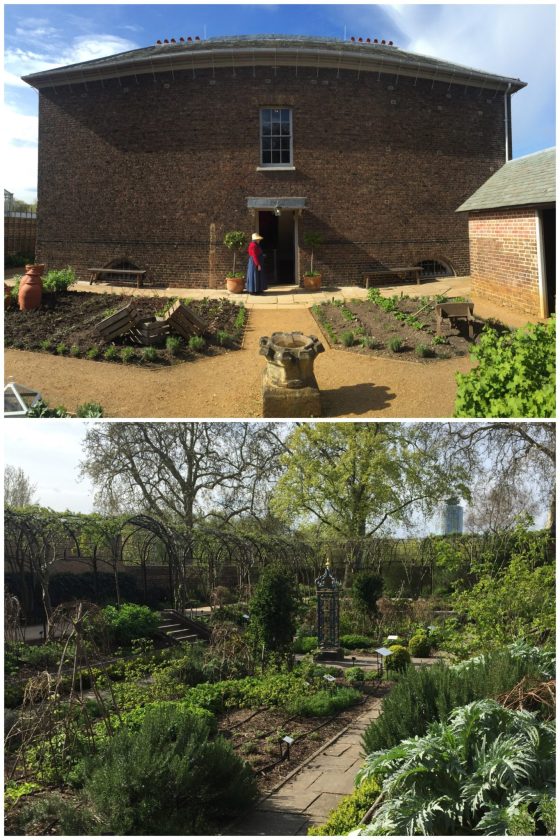 *Visit the Treetop and Orangery first as both close an hour early.

Directions: Take the District tube line towards Richmond and get off at Kew Gardens Station. The stop is a 5 min walk. Just make sure you don’t miss your stop as it won’t be easy to switch platforms.

Shopping: There are quite a shops to buy gardening essentials, also beer and treats made from botanics. Did you know Boots has products made from RBG?