Around the end of June, I discovered a new favourite period drama: Hetty Feather. Based on the first book of the same name by Jacqueline Wilson, CBBC’s (BBC’s children programme) first series premiered in May 2015, followed by a second series in May 2016. Each episode is around 28 minutes long.

The first series is set in London in 1887, when Hetty is 12. Hetty Feather and the other children are foundlings, given up as babies by their mothers due to illegitimacy, and sometimes poverty. They spend their childhood from ages 5-14/16 in the Foundling Hospital, run by strict and harsh Matron Bottomly. The second series is set in 1888, when Hetty and her friends are around 13. Viewers will learn how the Foundling Hospital was run and the conditions children were subject to. Although Hetty Feather is a fictional character, much of what she and her peers experience are similar to that of real foundlings.

For instance, babies left at the Foundling Hospital were baptised with new first- and surnames (to protect their identity) and given to a foster family until they were around 5. Mothers left tokens with their babies (kept in the care of Matron Bottomly, in this case) so that, if circumstances improved for them, the mothers could reclaim their children. 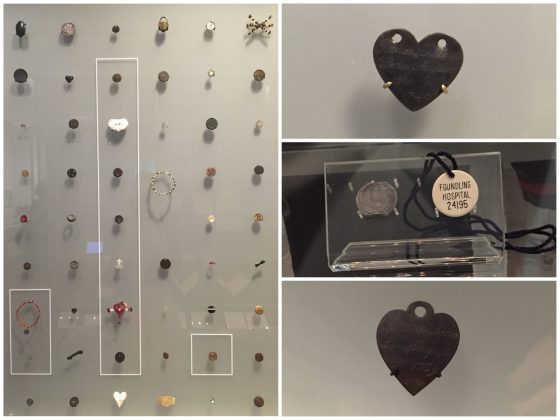 Otherwise, the children left around 14-16 to begin their apprenticeship; girls entered domestic service and boys joined the military. Although this sounds depressing, the hospital was a better alternative to being abandoned on the streets. At the very least, the children received the best health care, free of charge. 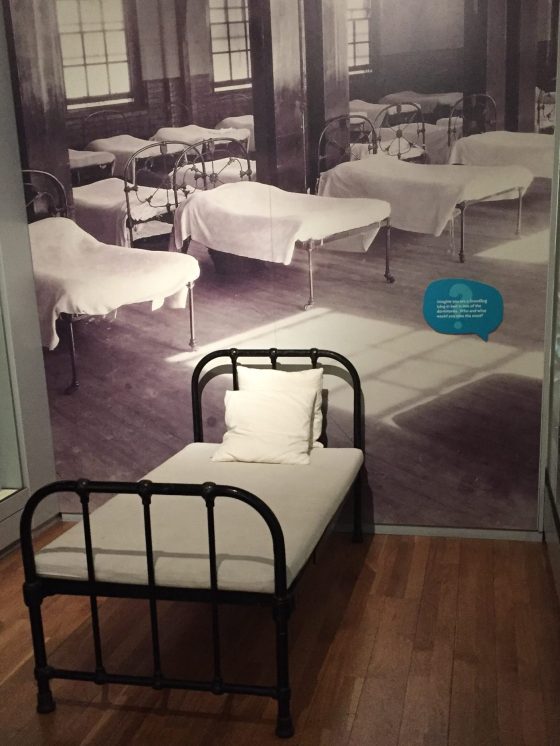 Viewers will love the feisty redhead played by Isabel Clifton, as well as her loving and supportive friends. Historical and costume drama viewers will also recognise ‘Young Cosette’ (Isabelle Allen) as Elizabeth in S2 (girl in the middle) and ‘Yara Greyjoy’ (Gemma Whelan) as Ida Battersea. Hetty Feather S2 is currently available on BBC iPlayer. If you’ve missed S1, you can buy the series or episodes in the BBC shop.

Jacqueline Wilson’s children’s book is followed by four sequels, two of which are told from Hetty’s perspective. These sequels follow Hetty’s adventures after she leaves the Foundling Hospital. (I cheated and read the summaries, then felt down when I realised this wouldn’t be a happy children’s story. However, I can see how it’s important to be as realistic as possible and to prepare children for the cruel world, past and present.) 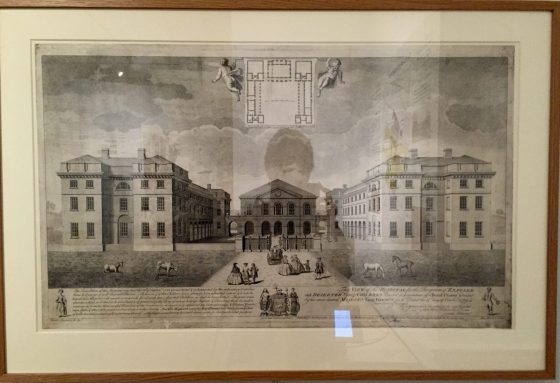 Nevertheless, the 1937 building that houses the Foundling Museum resembles the original Foundling Hospital. 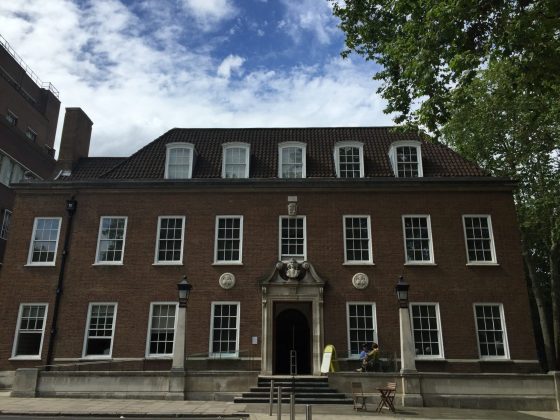 Moreover, many architectural features of the 18th Century building have been recreated inside, such as the beautiful Court Room. The museum also features original sculptures, paintings, furniture, and objects related to foundlings from the Hospital. 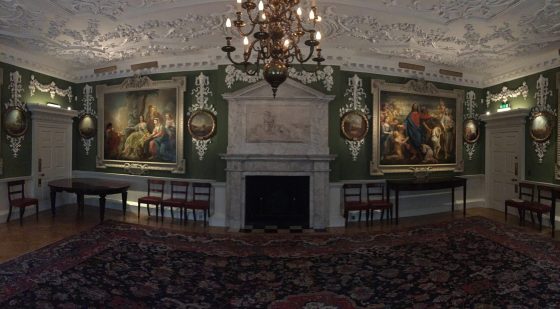 The museum reminds visitors that the Foundling Hospital was not only the UK’s first children’s charity but also the first public art gallery. Artists like Gainsborough, Reynolds, and Hogarth donated their artworks to raise money. Even Handel donated an organ and conducted Messiah at the annual benefit concert!

Next door to the Foundling Museum is the building that houses Coram (named after the founder of the Foundling Hospital, Thomas Coram), the charity evolved from the first Foundling Hospital in the 1950’s. From what I could see, the children at Coram look a lot happier than the foundlings would have been back in the 18th-early 20th Century. Thank goodness! 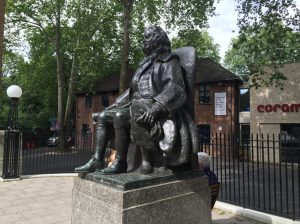 Statue of Thomas Coram in front of Coram